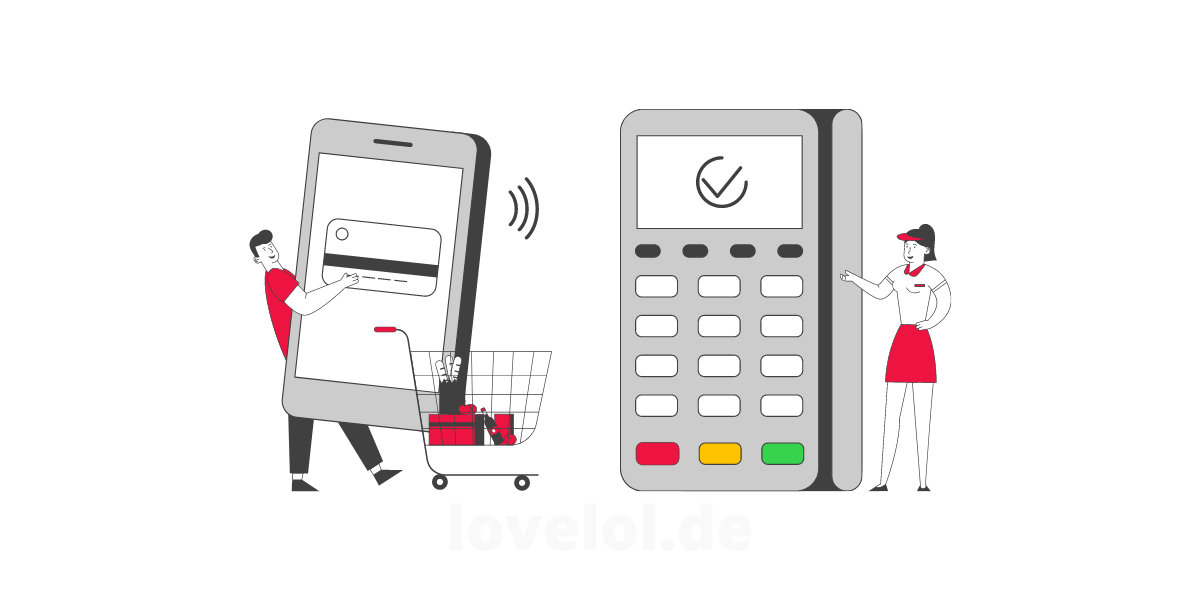 My initial observations, Musings, and Opinions on Smartphone Payment Use.

We have been setting our clients up with equipment that allows them to accept NFC (near field communications) transactions for over a year. This is the technology that enables the customer to use their smartphone to make a credit card payment. Over the course of time, I have made some interesting observations by speaking to our clients about the acceptance of NFC technology by both the business owner and the customers.

In late 2013, when we first started deploying credit card terminals that were EMV and NFC enabled, the typical clients’ reaction was, “what do I need that for?” We would take the time to explain to them the EMV rule that would go into effect in October 2015 and the potential for smartphone-based payments in the future. Ultimately, we were “future-proofing” their equipment needs. We were making sure they were ready for the changes that we could see were coming in the credit card payments industry.

Many of our clients were pleasantly surprised when customers would occasionally use their Android™ phones to make a payment using Google Wallet™, but initially, the use was minimal. Although they understood a new rule was coming regarding the use of chipped cards, most failed to grasp the potential of the smartphone-based payment platforms.

In 2014 rumors began circulating about Apple™ getting involved in the smartphone payments arena upon release of the iPhone 6™. The buzz among Android™ users seemed to escalate. After all, each of these platforms has its following and its critics. You are either an Apple™ fan or an Android™ fan, and that is just how the world is. According to our clients, Android™ users seemed to increase their use of the smartphone payment technology a bit, though still minimal in the overall scheme of things. It was still not a big deal in the eyes of many clients.

See also  Starting A Business In Australia? What You Need To Know Right Now!

When Apple™ finally launched its new platform in October 2014, the entire payments industry was pontificating about the effect Apple Pay™ will have on the future of credit card payments. Some point of Sale Systems and stand-alone terminals that could accept Apple Pay™ were already in place at businesses in America. Many of our clients who had not yet made the switch began calling to ask if their terminals could take the new technology. Those already in place saw another rise in interest on the part of customers.

One client, an animal hospital that had upgraded their equipment a year ago, raved about the ease of use when taking smartphone payments. He thanked us for upgrading him free of charge a year ago and told us that simply offering the smartphone payment option had increased his client base.

In my opinion, acceptance and use of this technology will grow exponentially in the next few months as businesses upgrade their credit card processing equipment. As more smartphone users upgrade to the new technology (usually about every two-year occurrence), there are more potential customers in the market to use the latest technology. It only makes sense that this form of payment will grow and possibly even become many customers’ preferred method of charge in the future.

In my opinion, it is a wise thing to make it as easy as possible for customers to give their money to you. Trends show customers are beginning to accept the new technology and want to use their smartphone as a mobile wallet. After all, giving customers more ways in which they can provide you with money may be an excellent way to increase revenue.

The Two Ways a Small Business Can Grow, Prosper and to Get Seen – Yes, Only Two